Who was Rudolf Steiner? 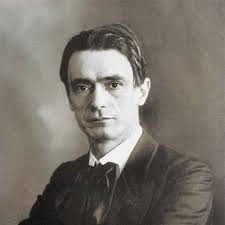 Rudolf Steiner was an Austrian scientist, philosopher and artist who lived from 1861-1925.  His interests were not only in education, but also in a wide range of fields such as medicine, agriculture, nutrition, social renewal, the environment.  One of his beliefs was that humanity needs to work organically in co-operation with nature, not against it.  He sounded warning bells about many issues, such as sustainability and depletion of human and natural resources, which are of wide concern today.

In the chaos of post WW1 Germany (and indeed Europe) Steiner questioned the senselessness of war and the need for new social forms.  He concluded that to meet the needs of the future, individuals needed to be educated differently.  He initiated the opening of the first Steiner/Waldorf school, through the sponsorship of Emil Molt (owner of the Waldorf factory – hence the use of the alternative name) in 1919.  This school was for the children of the factory workers, was co-educational and the tuition was free.

Today there are over 1300 Steiner/Waldorf Schools and 2000 early childhood centres in over 60 countries. 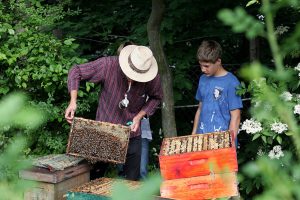 Steiner schools meet the policy requirements of diverse educational authorities of their respective countries. Steiner education is state funded in most European countries as well as in Australia, New Zealand, Sweden and Holland. In the UK there are currently four state funded Academies as well. These are privately funded but aspire to make their education available to as wide a community as possible. Several public-funded ‘charter’ schools in the United States follow Steiner pedagogical principles.

In each country, the curriculum is adapted to the particular culture and context, evolving in response to changing times within a methodology which reflects a consistent picture of child development.

Steiner education is known for providing a sound and practical basis for working with children, enabling them to find their creativity and to become free individuals who can think for themselves, make their own judgements and find their own purpose and direction in life. 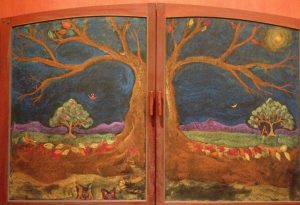 The approach to education is based on reflection and research into Steiner’s educational insights, specifically those that relate to child development. These form one aspect of what Steiner called ‘anthroposophy’, literally, ‘human wisdom’ or ‘knowledge of the human being’.