performed at the Newcastle Waldorf School May 3rd,4th,10th& 11th

Over our extended Easter break six teachers, five alumni, fifteen students and seven parents and friends of the Newcastle Waldorf School Community worked tirelessly on a major production of Shakespeare’s As You Like It.

For this years’ production design, we have chosen to illustrate the fairy-tale aspect in Shakespeare. The play is set in the fantastical forest of Arden, a hybrid of the French Forêt des Ardennes, and the English Forest of Arden, which once grew near Shakespeare’s hometown of Stratford Upon Avon. The wood is filled with storybook characters: a band of merry men and women, deposed royalty hiding under cover, unrequited lovers, and a vicious and hungry lioness.

To bring this fairy-tale to life, we have endeavoured to create our sets like images from a storybook, building around our beautiful hand painted backdrops by Sophia Montefiore. Each set piece was hand made or chosen by our dedicated production team to create moving illustrations, through which we could bring a story book fantasy, to real life on the stage.

Play-building is a group affair for Jacqueline, Joel, Jack and Kirsty who have all worked on plays together in the past. Our production manager Jacqueline Chapman (an alumni student) plays Celia. She shouldered much of the responsibility for the production, organizing, making and communicating roles amongst a large crew. Her avid interest in Shakespearean productions saw Jacqueline traipsing all the way to the Globe theatre this year to add to her growing expertise in matters of the bard. Joel Gajewski (our Class 2 teacher) provided excellent input and notes for the actors throughout the process as well as the sense of reassurance that his presence invariably brings. Jack Dalton (another alumni student) plays Orlando, and when not performing as lead male, has a hand in everything from directing cast and crew to putting up backdrops. Finally, Kirsty McCrudden (our English teacher) who plays the wicked duchess and Audrey revelled in counting down from 10 to get the actors into their places to start scenes.

Nick Jamieson (our clarinet teacher and the conductor of one of our orchestras) is a Newcastle composer and has collaborated with students and staff members of Newcastle Waldorf school to compose the music featured in As You Like it.

There is still time to see the performance on May 10 and 11 at the school. 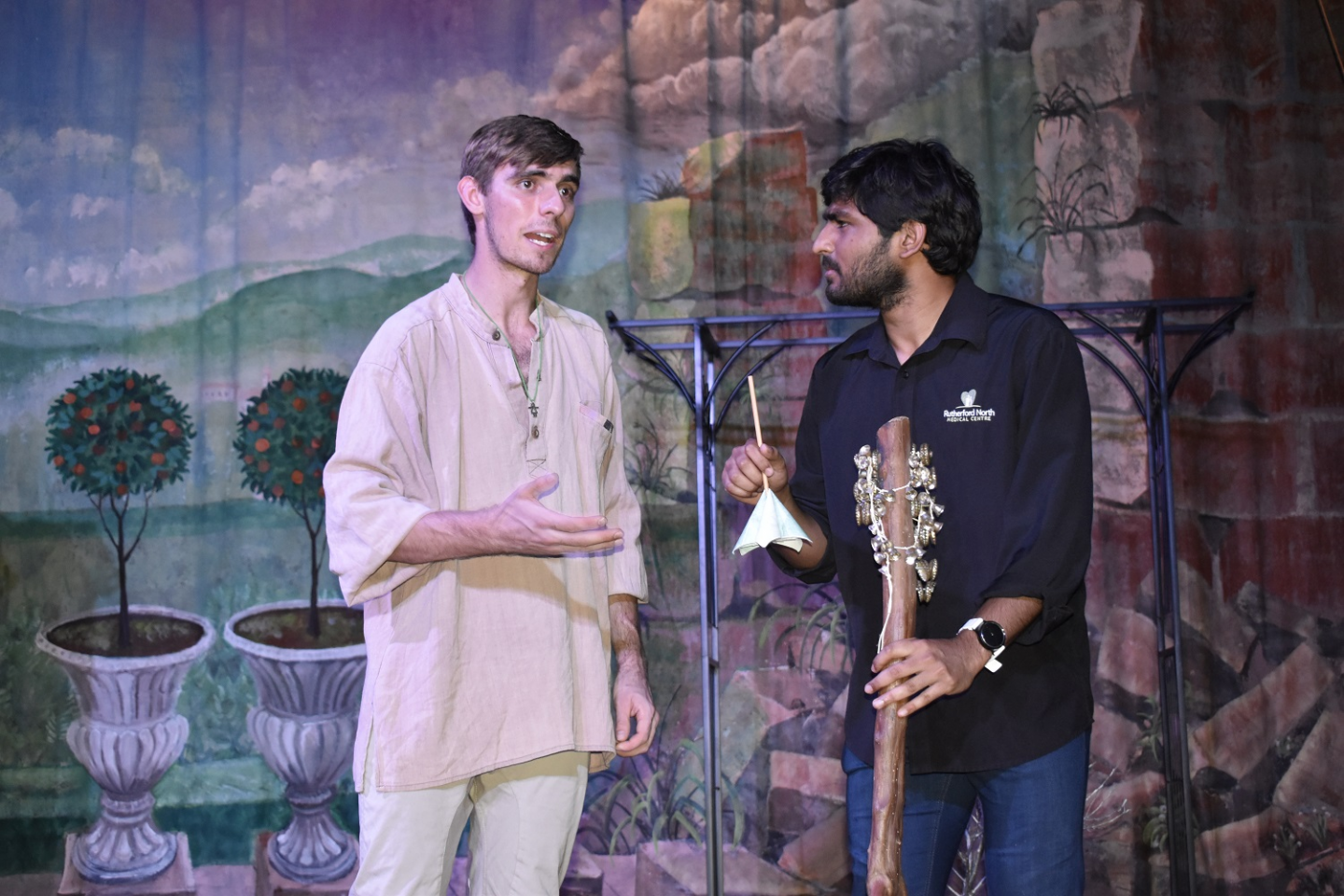 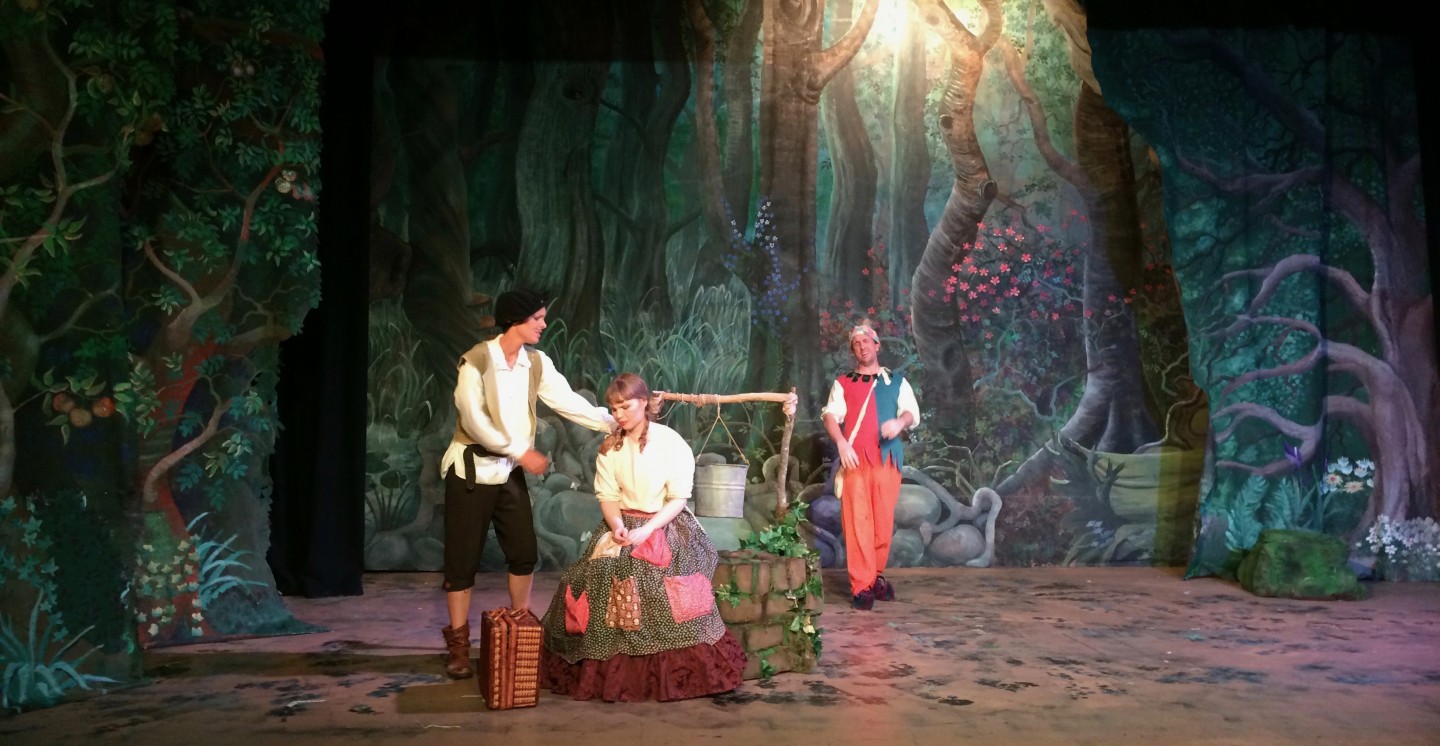 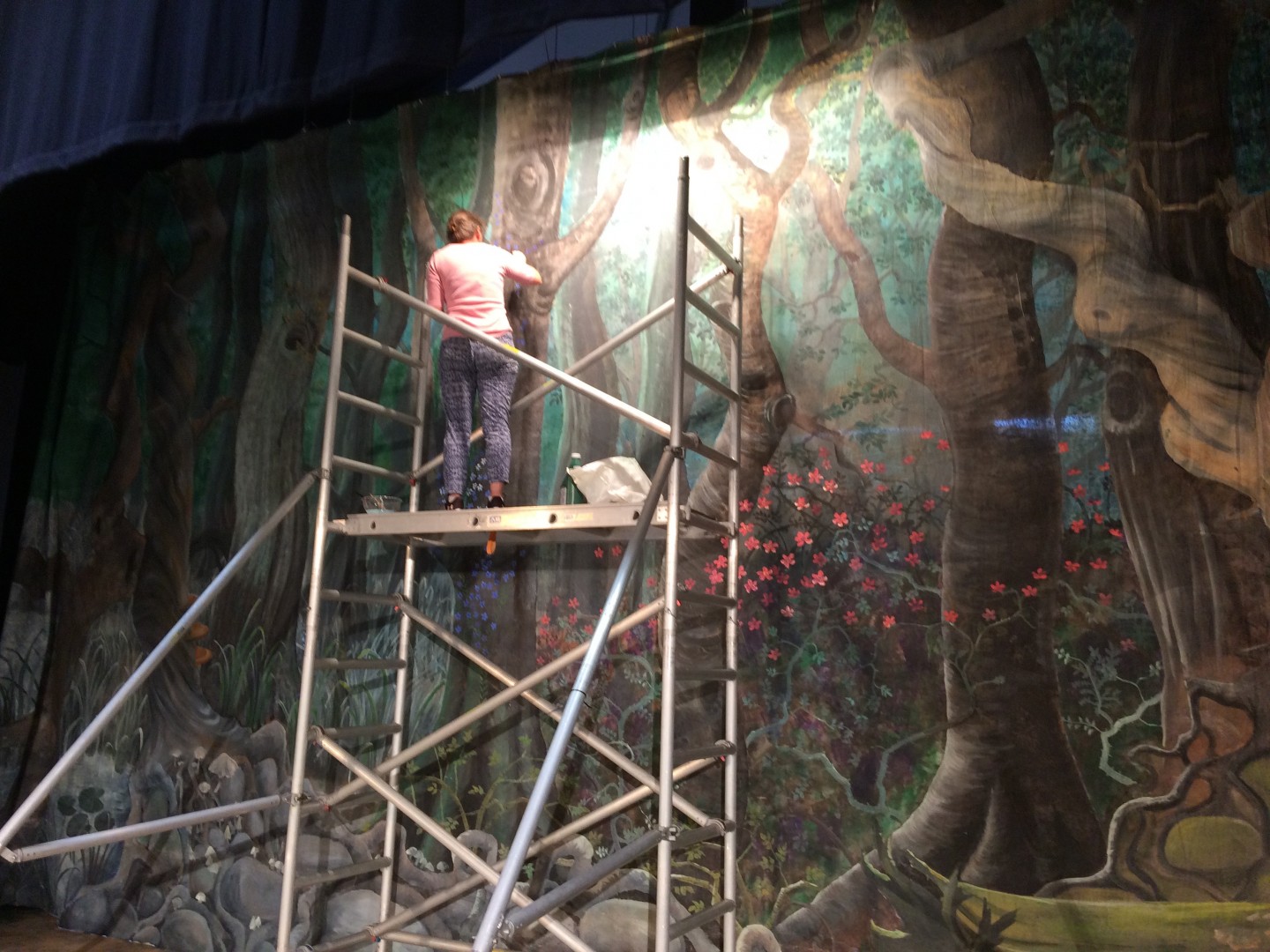